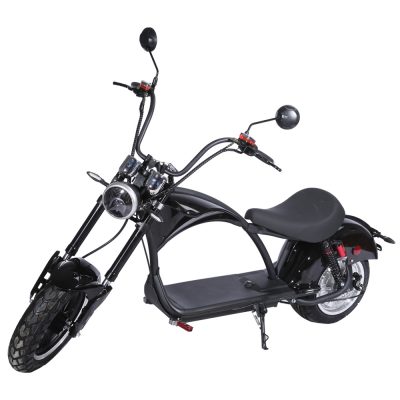 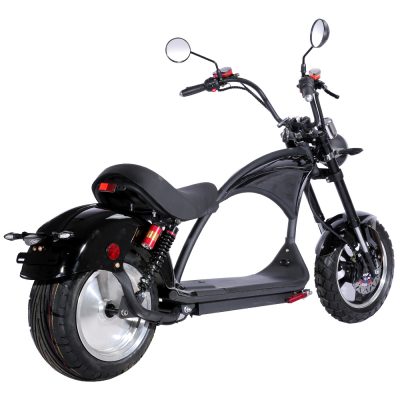 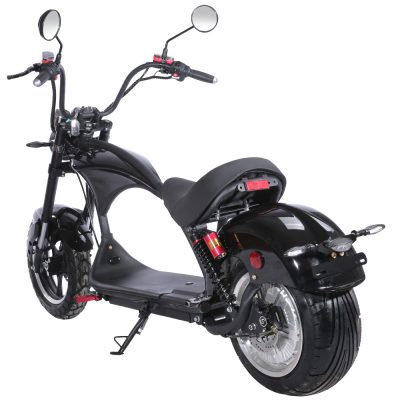 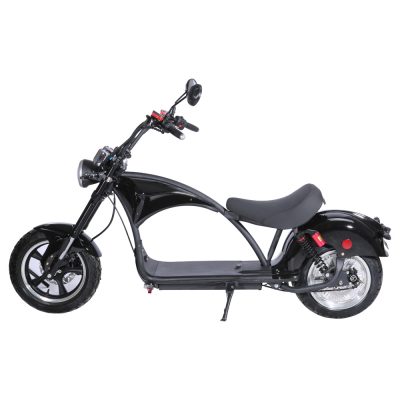 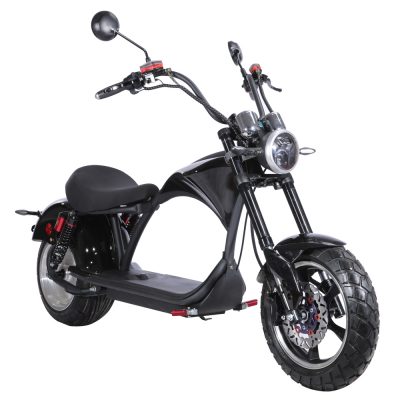 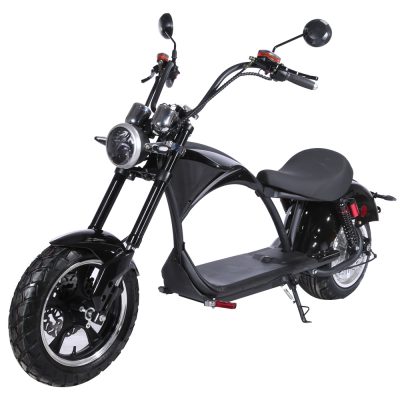 Components of electric motorcycles:
power supply
The power supply provides electric energy for the driving motor of the electric motorcycle. The electric motor converts the electric energy of the power supply into mechanical energy, and drives the wheels and working devices through the transmission device or directly. Nowadays, the most widely used power source for electric vehicles is lead-acid batteries. However, with the development of electric vehicle technology, lead-acid batteries are gradually replaced by other batteries due to their low specific energy, slower charging speed and shorter lifespan. The application of new power sources is being developed, opening up broad prospects for the development of electric vehicles.
Drive motor
The function of the drive motor is to convert the electrical energy of the power supply into mechanical energy, and drive the wheels and working devices directly through the transmission device or directly. Today’s electric vehicles are widely used in DC series motors, which have “soft” mechanical characteristics, which are very consistent with the driving characteristics of the car. However, due to the presence of commutation sparks, DC motors have low specific power, low efficiency and heavy maintenance workload. With the development of motor technology and motor control technology, it is bound to be gradually used by DC brushless motors (BCDM) and switched reluctance motors. (SRM) and replaced by AC asynchronous motors.
Motor speed control device
The motor speed control device is set for the speed change and direction change of electric vehicles, and its function is to control the voltage or current of the motor, and complete the control of the driving torque and rotation direction of the motor.
In the previous electric vehicles, the speed regulation of the DC motor was realized by connecting resistors in series or changing the number of turns of the motor field coil. Because its speed regulation is stepped, and will produce additional energy consumption or use the structure of the motor is complicated, it is rarely used nowadays. Nowadays, the most widely used electric vehicle is the thyristor chopping speed regulation, which realizes the stepless speed regulation of the motor by uniformly changing the terminal voltage of the motor and controlling the current of the motor. In the continuous development of electronic power technology, it has gradually been replaced by other power transistors (including GTO, MOSFET, BTR and IGBT, etc.) chopper speed regulation devices. From the perspective of technological development, with the application of new drive motors, it will become an inevitable trend that the speed control of electric vehicles will be transformed into the application of DC inverter technology.
In the rotation conversion control of the drive motor, the DC motor relies on the contactor to change the current direction of the armature or magnetic field to realize the rotation conversion of the motor, which makes the Confucius circuit complex and reduces the reliability. When an AC asynchronous motor is used for driving, only the phase sequence of the three-phase current of the magnetic field can be changed to change the rotation direction of the motor, which can simplify the control circuit. In addition, the use of AC motor and its variable frequency speed regulation control technology makes the braking energy recovery control of electric vehicles more convenient and the control circuit simpler.
Driving device
The function of the driving device is to turn the driving torque of the motor into a force on the ground through the wheels to drive the wheels to walk. It has the same composition as other cars, consisting of wheels, tires and suspension.
Braking device
The brake device of an electric vehicle is the same as other vehicles, it is set for the vehicle to decelerate or stop, and it is usually composed of a brake and its operating device. In electric vehicles, there is generally an electromagnetic braking device, which can use the control circuit of the drive motor to realize the generating operation of the motor, so that the energy during deceleration and braking is converted into the current for charging the battery, so as to be recycled. 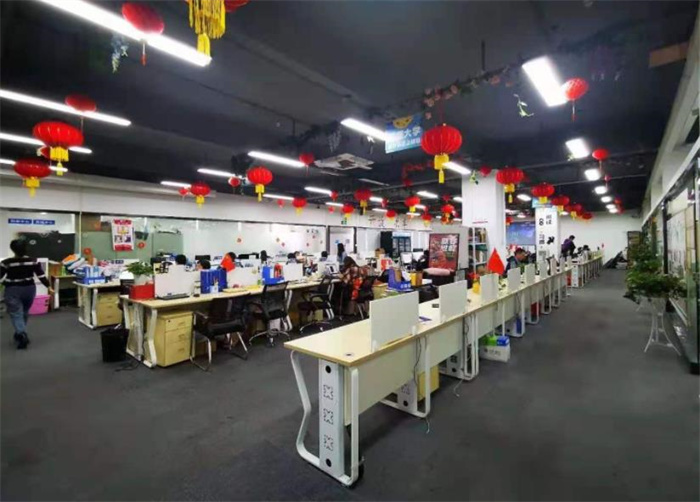